I began this blog in 2011 in an attempt to improve my photography and showcase all of California's 58 counties. I didn't quite make all of the 58, I missed three and I will try to rectify that in the coming year. I'm not sure how much I improved my photography because I always seemed to be in a rush.
In 2012 I plan to take more time, perhaps not post every day (this is one thing I did accomplish in 2011). I also plan to expand beyond California and include images from other parts of Western United States. I will continue to include a map showing where I was when I took the picture. I will keep commentary to a minimum, long photo essays will continue to be at Martha's Musings.

Sea otters and elephant seals were nearly hunted to extinction in the 19th century but both have made an amazing comeback.
Driving down California's highway 1 we were able to encounter both.
Moss Landing, between Santa Cruz and Monterey is a place where you are almost certain to see Sea Otters. 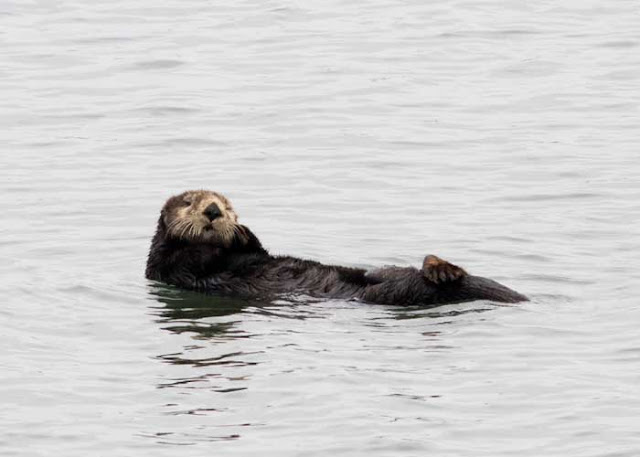 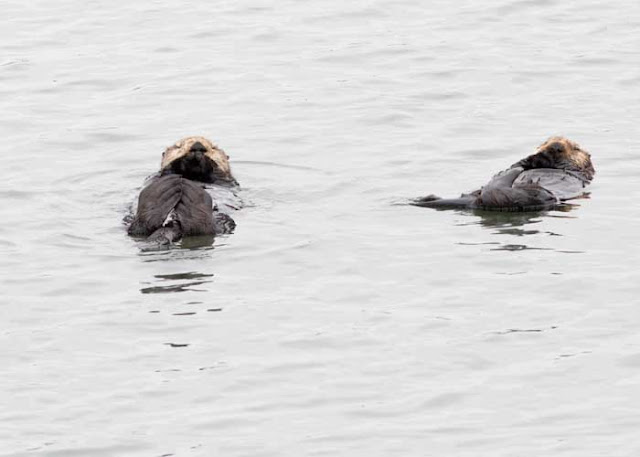 The otters are always fun to watch.

There are several places to see the elephant seals, our favorite is north of San Simeon. 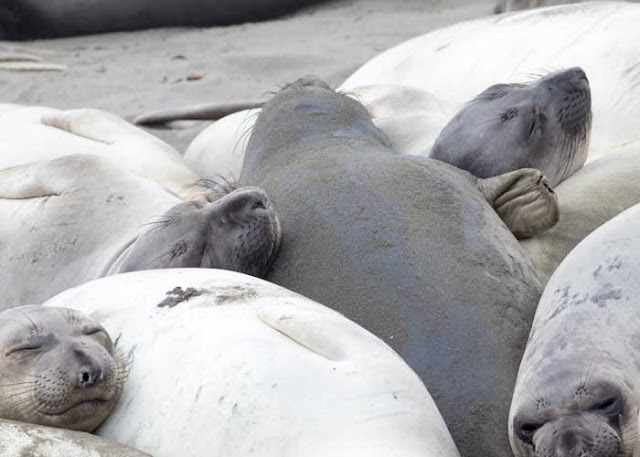 Currently, in early October it is young seals on the beach.  Soon they will leave and the mature seals will take their place. 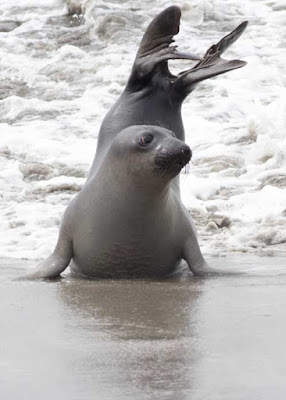 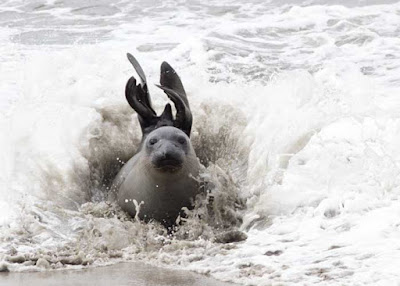 Most of the time they just lay in a group on the beach but occasionally they get up and go for a swim or just play in the water.

A shadow Falls on the Valley

Click on a badge to go to the hosting site 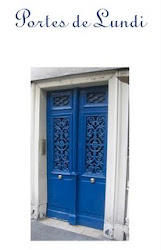 Martha Z
I enjoy photography, travel and my native state of California. Join me at "Around California" to view some of my best shots of this great state or join me at "Martha's Musings" to get a broader picture of my travels and other things I find of interest.